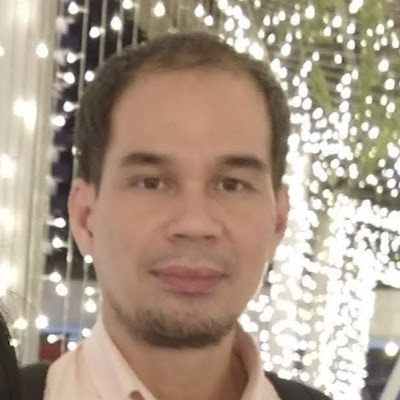 I am a licensed teacher both in the Philippines and in the Kingdom of Thailand, where  I have also worked  for the past 15 years.  I am a licensed English teacher,  and I have more than twenty years of excellent work track record as a classroom teacher/instructor and coach. I am particularly interested in teaching academic writing, journalism, and independent studies with emphasis on research writing. I look forward to go back to my home country where  I could serve my own people.

I am currently working as an English Teacher for English Program of a government high school  in Bangkok, Thailand (since November 2008 to present) where I teach Communication Arts in English , Academic Writing and  Independent Study (Research Writing) for senior high school (Grade 10, Grade 11 and Grade 12). Apart from being a classroom teacher, I also coach students for various competitions summarized as follows:

Coach/Adjudicator for  Debate Tournaments in Bangkok

Moreover, I used to be a participating judge for Multi Skills Competition 2016-2017 (Zone A) organized by English Program Coordinating Center, Central and Eastern Regions, Thailand as well as a support person for AFS Intercultural Programs AFS Thailand July 1-May 17, 2013.

Prior to my post as a foreign teacher in Thailand, I used to work as Instructor 3 at University of Makati, College of Arts, Sciences and Education, from June 2007 to September 2008, where I taught              Communication Arts, Speech and Oral Communication, Public Speaking, Workplace Communication and Technical Writing. I also hosted English Proficiency Training (emphasis on Business Communications) for  Kolin Philippines, Inc.

Furthermore, I was once a faculty of Pasig Catholic College, High School Department where I taught Communication Arts in English for grade 9, Technical Writing for Grade 10 . I was also the school paper adviser of The Crusader, official English publication of Pasig Catholic College from  June 2003- May 2006. Cognate duties are summarized as follows:

I earned my degree in education with a major in English from the University of Makati in 1999. A year after that, I took the Philippine Licensure Examination for Teachers and successfully passed with 80.80% rating. Before my assignment to teaching post in Bangkok, I had already earned 39 units academic requirements for masters  (thesis program, MA-ELT) from the Philippine Normal University-Manila campus. I also earned a certificate for the TESOL course organized by Language Institute, Thammasat University in Bangkok, Thailand. 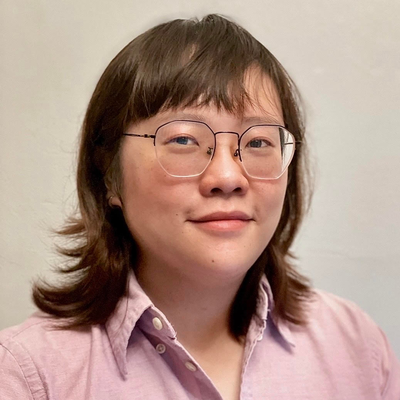 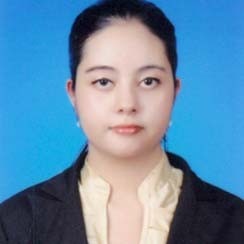 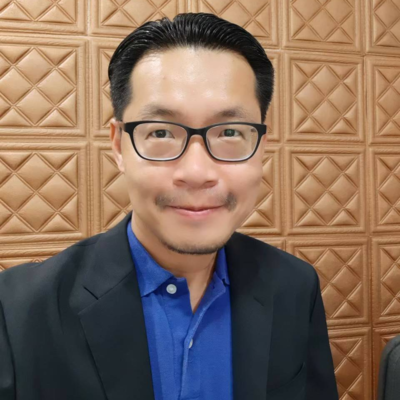 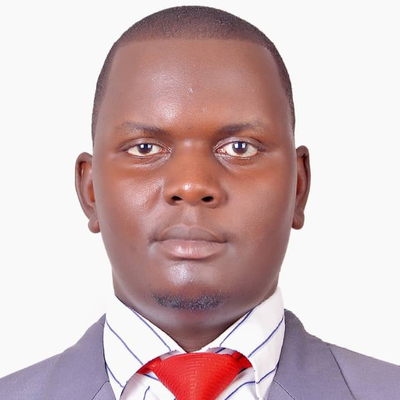 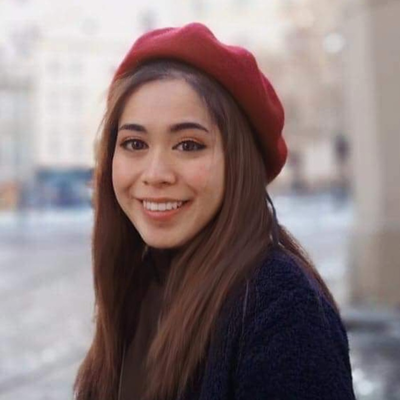